3 Top Tips on How to Win at Networking

When I told my friends and family I was going to earn my living as a freelancer, there was one piece of advice that got sent my way repeatedly: you need to start networking. If you don’t network, then you won’t get gigs, people won’t know who you are and, worst of all, you won’t earn enough money. I’ve always been someone who could kick off a conversation with a wall at a party, so I thought that jumping into some networking opportunities I would come away with a list of clients as long as my arm – everyone would love me.

I have never been more wrong about anything else in my life. I found out quickly that networking in a business environment was a lot different than meeting people at a party. Even though I am a social person and enjoy a good chat, I have never been good at selling myself. I had never even heard of a 30-second commercial before, let alone practised one. I have developed my networking skills over my time working as a freelancer, and even though I am not the greatest at it, I do manage to walk away with a few clients each time I join a networking group.

Listen to the Gurus

There are a lot of smart people out there who excel at stuff that you and I don’t… listen to them. Even if you don’t put much stock in things like a 30-second commercial for yourself, chances are that most of the people at a networking function do. People EXPECT you to do the same. Once you find your own rhythm, you can start to mix it up, but for your first few goes, it’s important to come to meetups prepared.

If you think you are going to attend a networking meetup and walk away with a signed contract under your arm, think again. These meetups are your first introduction, so the best thing you can get out of them is a follow-up meeting with someone. At networking meetups, people tend to stay away from those who are desperate to talk money and business straight away. It always comes off as desperation, and no one is going to give their business to someone who appears desperate.

I only started to make connections with people at meetups when I relaxed when I was my normal, easy-going self and shared what I knew with the people I talked with. I gave away my knowledge freely and did not expect anything in return. Once I started doing this, I began to leave events with a handful of business cards and locked-in meetings for the following week to continue the conversations I had started. From there, my client-base grew.

Networking wasn’t a skill that I had in my wheelhouse when I first started freelancing, even though I thought it was. Over time, I developed the skills that work for me, and I have a solid group of clients that I met through the process. And if I can learn to network using the above techniques, you can too. 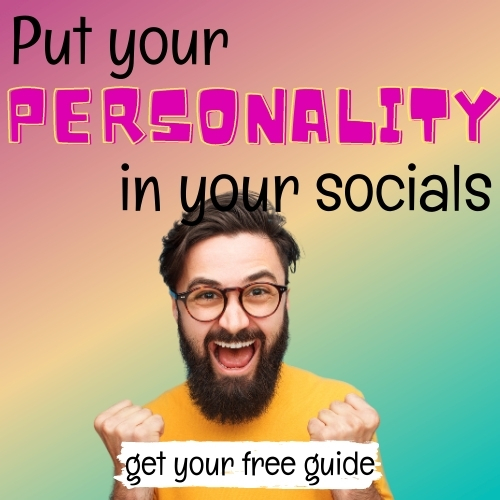 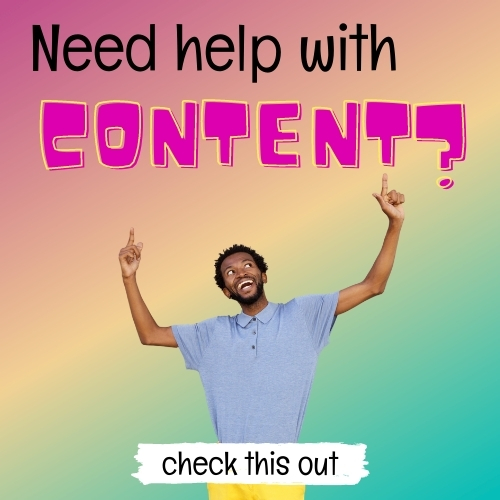 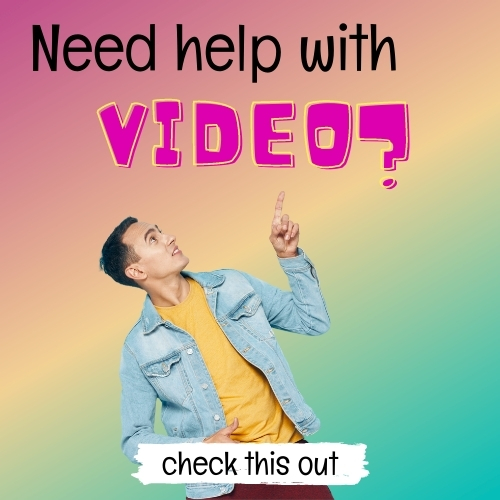 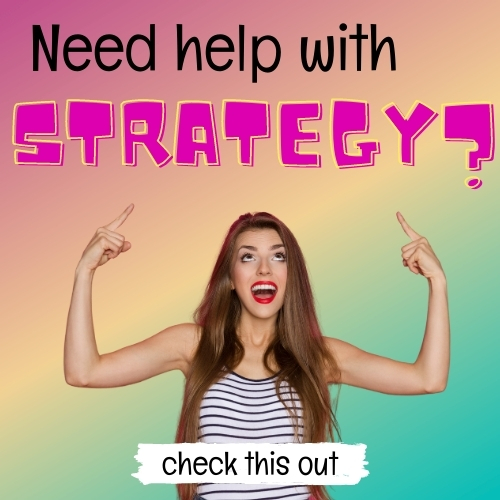 Check these bad boys out

The page you requested could not be found. Try refining your search, or use the navigation above to locate the post.

I respectfully acknowledge the Traditional Owners of the land I live, work and learn on, the Wurundjeri Woi-wurrung and Bunurong Boon Wurrung peoples of the Eastern Kulin and pay respect to their Elders past, present and emerging.

I acknowledge and honour the unbroken spiritual, cultural and political connection the Wurundjeri, Bunurong, Dja Dja Wurrung, Taungurung and Wadawurrung peoples of the Eastern Kulin have to this unique place for more than 2000 generations.

About
My work
FAQ
Blog
How I charge 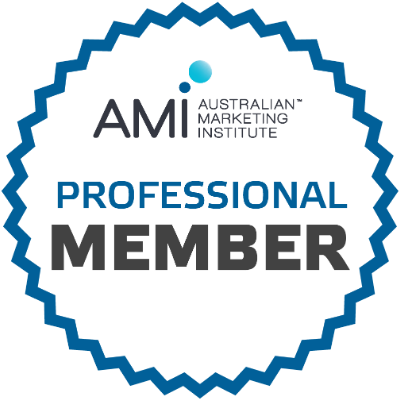